One army jawan was also killed in the action and two others were injured. (Represented L)

Four Lashkar-e-Taiba militants involved in the recent killings of three migrant workers in Shopian and Kulgam districts of Jammu and Kashmir have been shot dead.

One army jawan was also killed in the action and two others were injured.

According to Kashmir’s Inspector General of Police (IGP) Vijay Kumar, one terrorist was killed in 11 encounters in the last two weeks.

A 25-year-old army soldier, Karnabir Singh of 44 National Rifles, was killed in the Shopian operation.

The army made its first encounter this morning after conducting an anti-terror operation in Dragad village in Shopian district. “One of the dead terrorists, Adil Ahmed Wani, was involved in the killing of migrant worker Sajir Ahmed in Pulwama on Sunday,” a police spokesman said.

Hours later, security forces launched another operation in Kulgam district when they received specific information about the presence of two LeT terrorists. According to the defense spokesman, the terrorists repeatedly refused to surrender and eventually both terrorists were killed in the operation.

According to police, the slain terrorists, including the Lashkar commander, were involved in the killing of two migrant workers in Bihar.

There have been targeted civilian killings in Kashmir that have started deporting migrant workers to return home lined up outside bus and train stations. 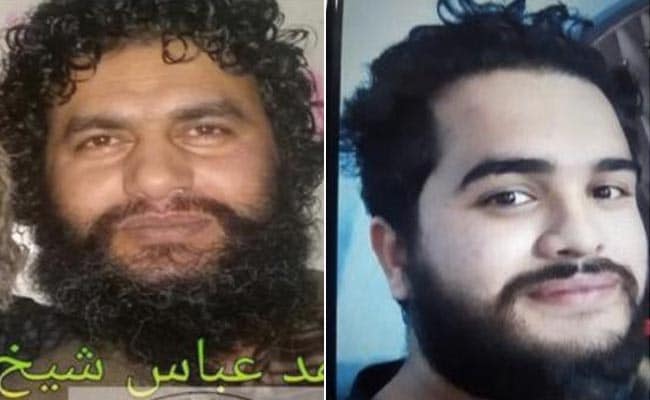