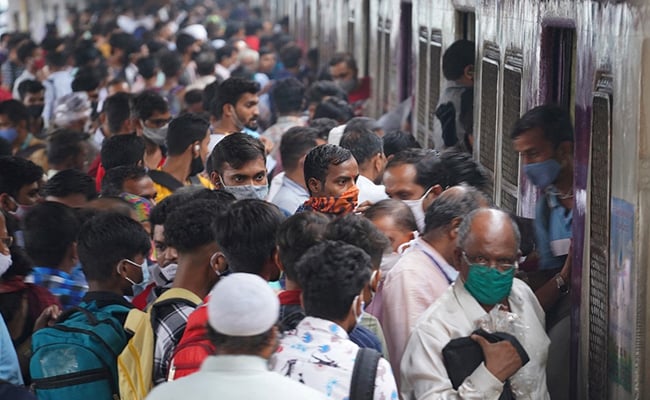 The Center has asked states to activate “War Room” and bring back obstacles to control Omicron spread.

New Delhi:
The number of cases of fast-expanding strain omikron has risen to 213 in India, with Delhi and Maharashtra reporting the highest number of infections. The Center has asked the states to activate the “War Room” and bring back the barriers to prevent its spread.